The oversight and budget hearings are part of an annual process by which the District of Columbia develops its budget. The budget is a blueprint for the District’s spending on services for residents and is foremost a statement of the District’s priorities for the coming year.

All District budgets cover a fiscal year which runs from October 1 to September 30. To prepare the budget, the District’s Chief Financial Officer begins by working with the Mayor and District agencies in the fall to determine how much it will cost to run the government for the following year and to compare costs with projected revenues. The Mayor also develops ideas about how to spend any extra money or how to cut the budget if money is insufficient.

The DC Council will hold oversight hearings in February and March to review agency performance during the past fiscal year and in the new year to date. The DC Council has 12 standing committees. Each Committee will hold hearings on the agencies it oversees. At these hearings, Councilmembers will hear from the public and from DC government officials about each agency’s performance in both the previous and current fiscal years.

After the Mayor presents his/her proposed budget, the DC Council Committees will hold budget hearings in March and April. The Committees use these hearings to gather public input on spending priorities and to ask DC government officials about the Mayor’s proposed budget.

Each DC Council Committee will make changes to the Mayor’s budget for the agencies it oversees during the week of April 30. This is known as the mark up period.

The full DC Council will meet and approve a final budget that combines (and makes changes to) all of the Committees’ work in mid May. The Mayor can sign the budget and send it to the U.S. Congress for approval or may veto the budget and return it to the DC Council. 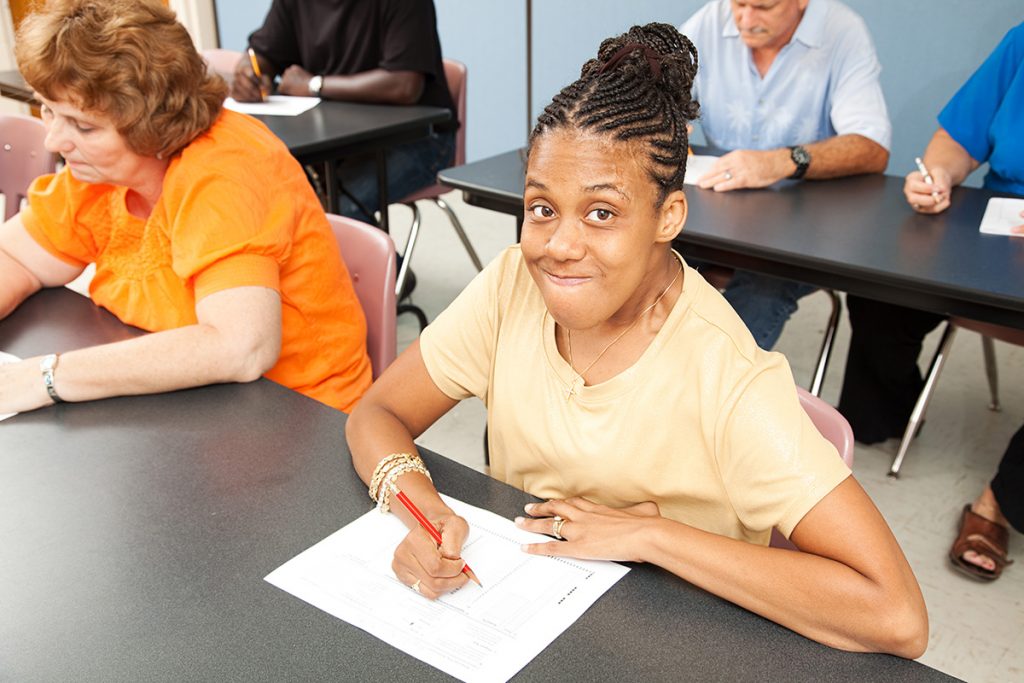 Self-Advocacy Online is a content rich, accessible online educational and networking tool developed by the RTC and promoted by The Arc.